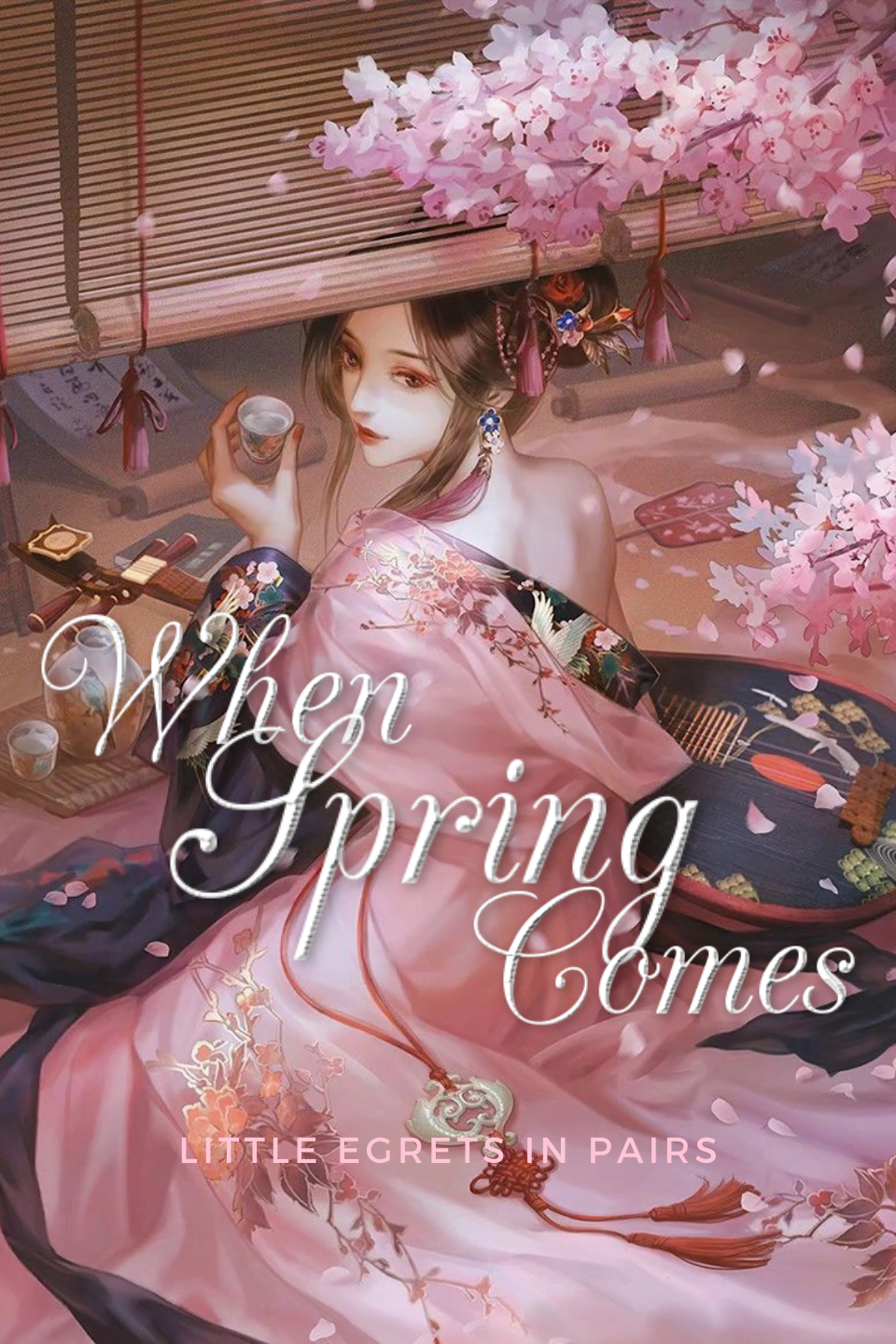 When she first introduced herself to the Emperor, she saw the most beautiful smile blossom on his face; yet, it was only a pity that this cold, taciturn, and wicked emperor had only smiled once in his life.

Hua Chun fell in love with the handsome and just Prime Minister from a popular TV show. But beyond all reason, she found herself transmigrated into the same story as none other than the Prime Minister — only to find out her beloved Prime Minister is actually a woman secretly parading as man in the Emperor’s court!

Whirled into a historical world, Hua Chun, once a young and beautiful lady in her twenties, had to pretend as a man and stand beside the imposing Emperor, becoming his loyal and upright minister.