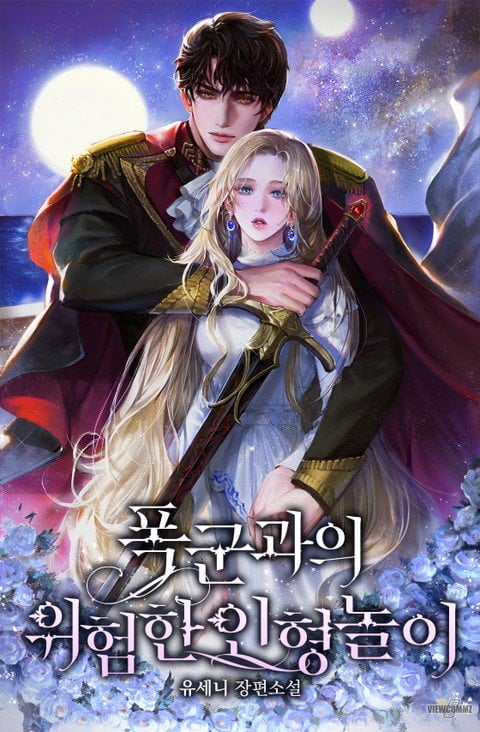 I was transmigrated in a fantasy romance novel that was famous for its tragic ending. Specifically, I became the last “doll” of the murderous tyrannical emperor who suffers from insomnia due to his traumatic past.

No matter what happens, I have to survive as his “doll” for two years, in hopes that the female protagonist will show up and become the tyrannical emperor’s savior.

But things started to become more complicated than I thought. Why was he starting to obsess over me while I was planning my escape? To make matters worse, the female protagonist even showed up earlier than expected and started acting suspiciously!

‘What about my grand plan to leave the tyrant to the female protagonist and run away?’

Will I even survive?