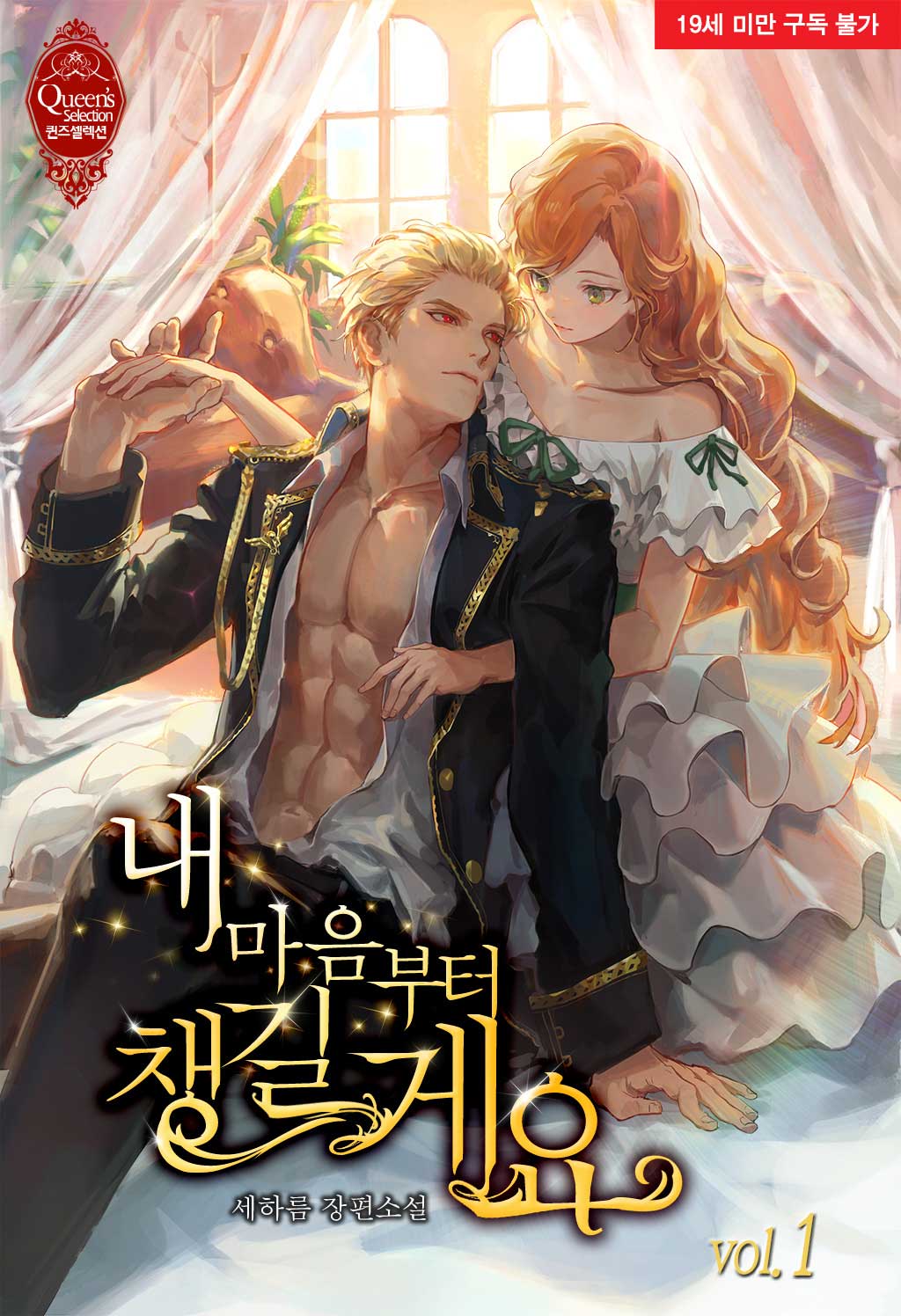 It had been 11 years since I started living for others instead of myself. Just as I wanted to escape from this horrible existence, I woke up in the body of a count’s esteemed twenty-year-old daughter. Given this second chance, I promised that this time, I would live for myself.

“I need a lady who would act as my wife for a certain period of time.”

“You want to have a contractual marriage.”

“It’ll last for a year. Afterwards, you’ll get a clean divorce.” The Duke of the Empire, whom I happened to meet at a ball, seemed to have decided to stir up the tranquil life I plan to live! He was Duke Alexcent Frostin Skad, the Empress’ younger brother who had a lot of influence.

Wait, but he wanted to just end it with a clean divorce? I won’t let that happen!

“I will ask for 10 years worth of profit from your work and two ducal households you own. That should be fair.”

“What?” The duke’s look of surprise described how outrageous her request were, “You sound like you are ready to rip me off, dear Lady.”

If you don’t like my conditions, we can forget about the marriage.” I persisted, and when I saw his defeated face, I knew I won.

“It’s late so I must escort you to your chamber.”

Why? My bedroom just around the corner.

“Did you just look at that man?”

Excuse me, Duke? Why are you me fawning over me so much when this marriage is only temporary and a mere pretense?