Raising the Child of the Male Lead Boss 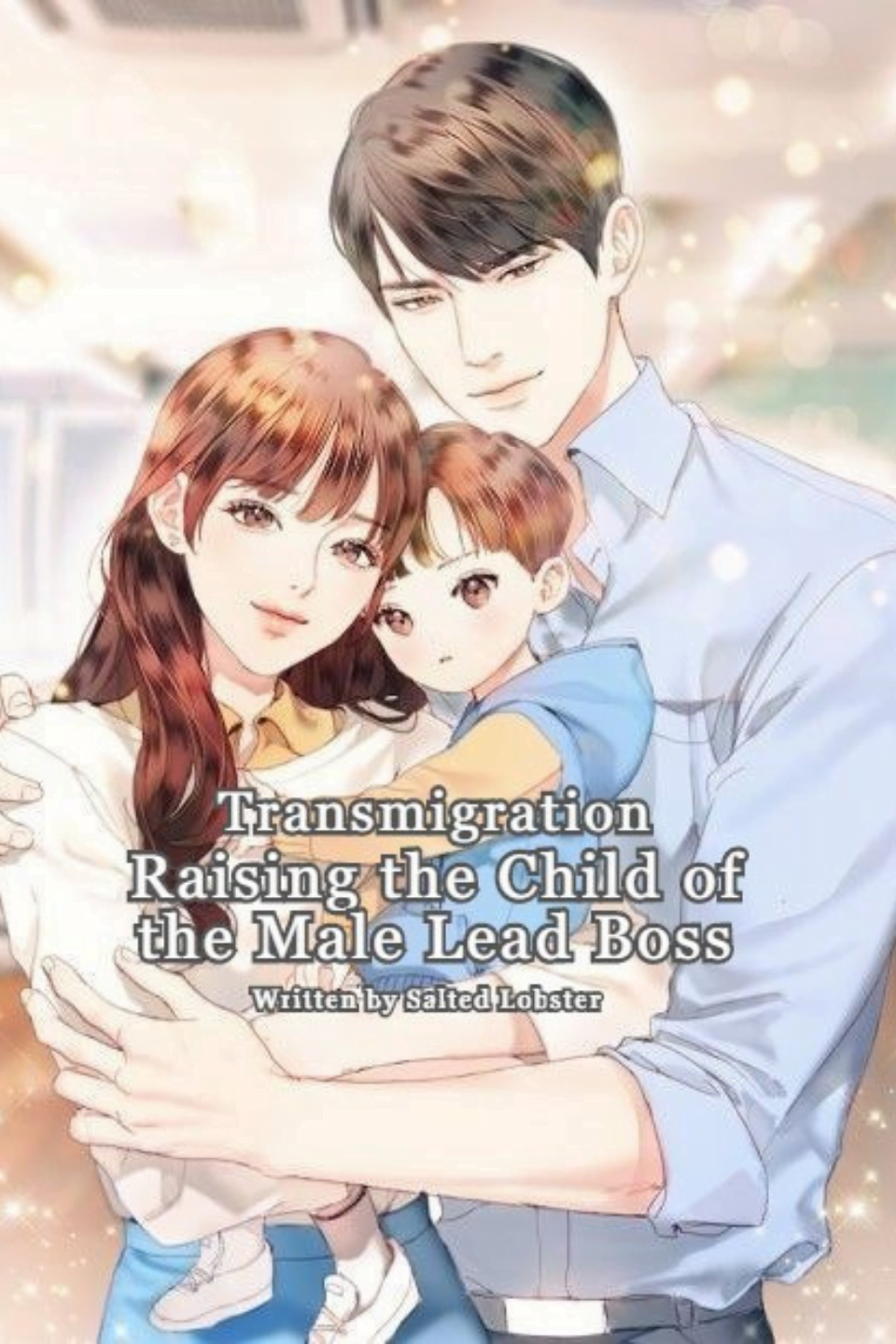 Yu Yaoyao was a snake spirit who died by lightning and as a result, transmigrated to a novel she had read in her past life. This third-rate actress had the same name as her, but then she remembered she was only a pitiful cannon fodder in the novel she had chanced to read.

This obscure actress’s life was riddled with scandals, and as a result, her diamond husband left her. She then hit the rock bottom of her career and ultimately became paralyzed by an accident. Not to mention, she had neglected her child, leading him to an early death.

Graced with a new life, Yu Yaoyao is determined to steer her path away from the plot’s death flags. She’ll be the best wife, the most loving mother and she’ll rise to the top of the entertainment industry!