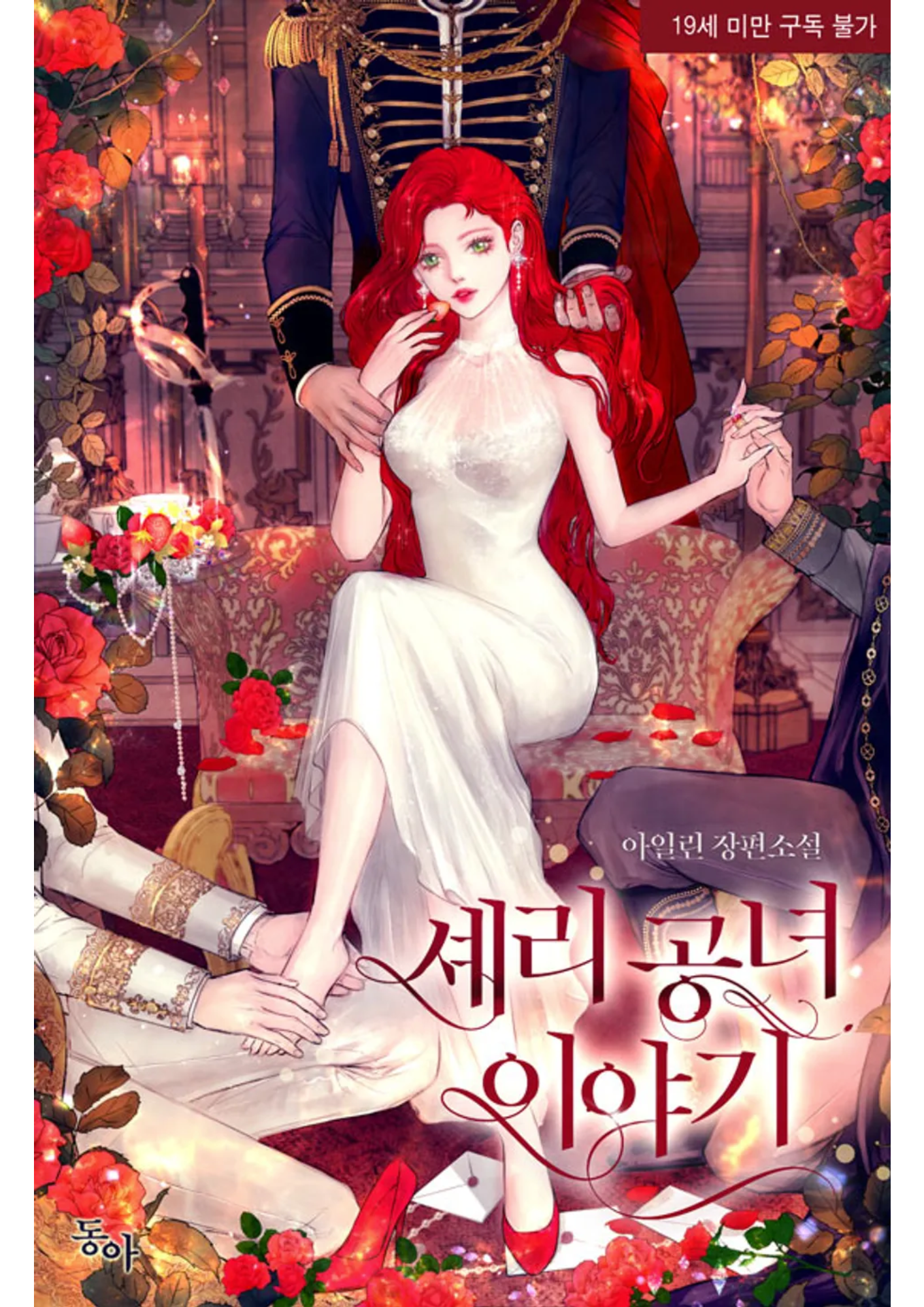 Princess Kasheira, trapped in a purely political engagement, is drawn to the new, and strikingly attractive knight. The newly appointed guard knight is not only the princess’s type, but he is a virgin, and so she sets out to seduce him in what she thinks will be an easy conquest before she is locked down into a loveless marriage. However, the knight proves to be more difficult to seduce than she first assumed, and just when she finally gets him where she wants him, her former fiancé, the beloved war hero, comes back and complicates everything, including her political engagement to a fiancé she did not think cared for her. When the lines become blurred, she no longer knows who the predator is and who is the prey in this twisted game of seduction, and the consequences of choosing are greater than she could have imagined…

“Tol, I said call me Sherri.”
“I don’t think so, Miss Kasheira. And please call me Tolcher.”

Between his iron will and his strong sense of duty, it hadn’t been easy to get him to this point. Good thing she loves a challenge.

Soon enough, however, he is right where she wants him, begging her, “I want… to… put it in. Please…. oh, please…”

But once his passion is unleashed, he becomes animalistic and wild, and his inexperience no longer matters. Soon she finds herself begging him, and wonders if he is more than she can handle?

And just when she thinks that she has what she wants, her former fiancé, the returning war hero, comes back to the capital, and it quickly becomes clear that he has his own plans.

“…there’s something I have to say that I couldn’t say then, Sherri.”

Her current fiancé, with whom she thought she had a purely political engagement, is also behaving strangely. He begins to stake his claim on her, reminding her in a rough voice that “The only one who can give you a lawful successor is me, princess.”

In the end, the princess will need to choose between passion, love, and duty. Or will she?