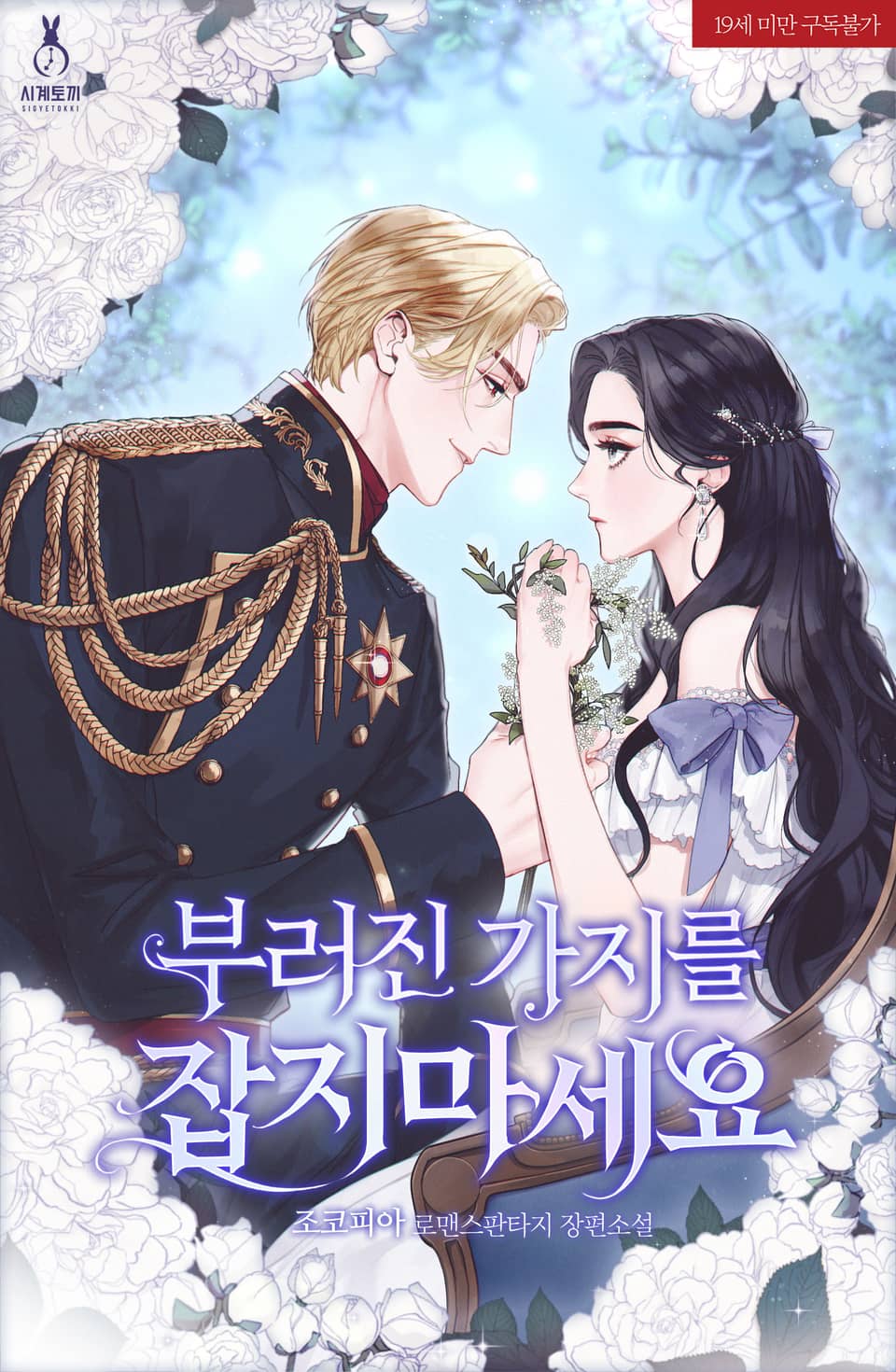 “Even if our marriage, as decreed by the emperor, is truly my revenge in disguise…” He uttered in a soft, almost whisper-like tone, “Shouldn’t you endure it, my lovely bride?”

When her father’s strategy, which led to rebellion in the neighboring country to make his son-in-law king, had failed, Deatrice, who lost her fiance, ended up getting engaged with the emperor’s favorite knight to avoid the crisis that befell her family.

As the duke’s daughter, marrying a knight was a shame. What’s even worse was that the person she had to marry, the emperor’s favorite knight, was Lucius Elliot. He was her former lover, who she had to break up with because of her father’s opposition six years ago.

Lucius was a passionate and affectionate lover. However, he lost his title and his land and was pushed to the battlefield after he was proven to be an illegitimate child by the Deatrice’s father’s trick.

Six years later, the two of them faced each other with the situation reversed, bearing the bad memories of the past. Deatrice was becoming heartbroken by Lucius’ action, which she couldn’t tell whether it’s an act of revenge or regret…

The fl doesnt deserve the ml.. 🙁

That suits him. Rosalynn should have cut his tongue.

What nonsense. They’re both immature ahaha

I feel like there will be no development yet ahead for this couple.

I don’t think the fl is that horrible she was young and immature and as the ml said clumsy so the news of him must shock her speechless.
And the society is all about honor and state so it’s understandable that she chose her noble life rather than be a runaway for love💀

Agreed. She may even be killed by the family or emperor if she run away

Thanks for the translation!

Oh my. She’s certainly the daughter of a noble household. A trophy with no words. If you wanted to clear the misunderstanding, you would speak up and stand beside him.

If you truly loved him, his status would mean nothing to you. But I can understand not wanting to live in poverty. That’s just me, I believe backing your words with actions is more profound.

Thanks for the translation ❤

I am passionately waiting…..!

Why did you stop this story?🤦

Prince edin; i’m so sorry for him. I think he’s honest in his confession 🥺🫂💔

Yes, this is how their marriage finally becomes real🥹🫶🏼

May I know how to read the chapters? Its kinda grayed out.

Hello Aira! The buttons works even if they are grayed out. Tell us if this problem still persists! Thanks.

How to read the chapters. Ita kinda grayed out

Hello there! It would still work if you click the chapter buttons. Do tell us if it won’t work! Thank you.

Is that the end or there’s more chapters? I’m so confused cause that doesn’t seem the end of the story!? I wish the end of story to be a happy ending cause I’m not ready for any emotional damage…

Hi! May I know if the story really only has 129 chapters in total (according to NU), and if the translation team is following the original numbering? Just wanted to know so that my heart can be ready for when the end draws near, haha.

Thank you for the wonderful translation~! 💛