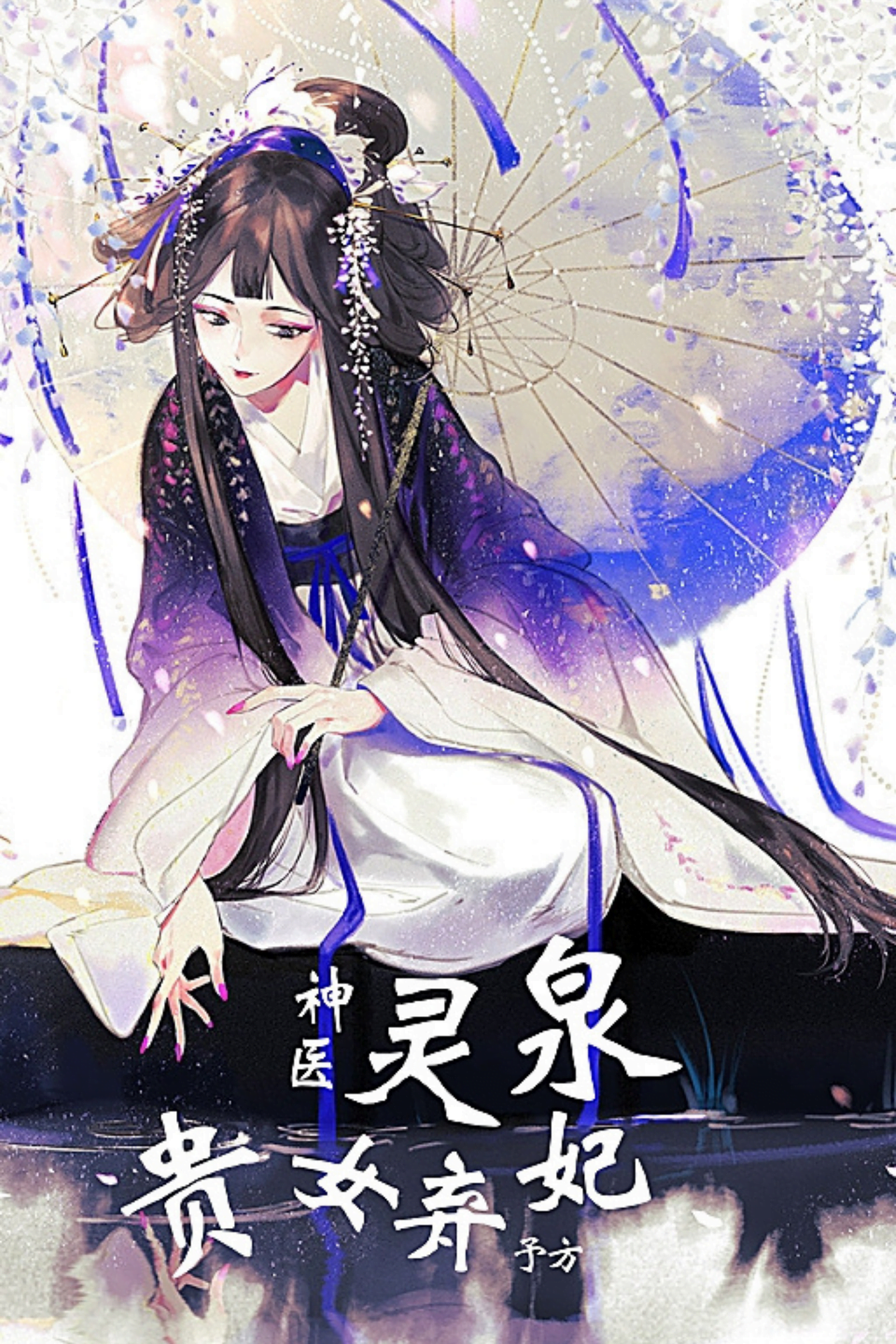 He was the cold-blooded prince of the Jin country. Decisive and smart, he had looked down on the world with apathy and disdain.

She was his Wang Fei, a person who had saved him in the past, but even he wouldn’t look at her.

When the fire raged and death claimed her, it was only then that she realized her existence was nothing but a joke from the beginning.

She opened her eyes once more after spending two years as a roaming, vengeful spirit. In this lifetime, Ye Zhen promises that she will be a different person. With a slight smile, she will ruthlessly trample on those who had schemed against her and lied until her demise!

Most importantly, she would let him experience the pain of unrequited love; the bitterness of seeking something one cannot obtain!

Grievance of the Young Bride