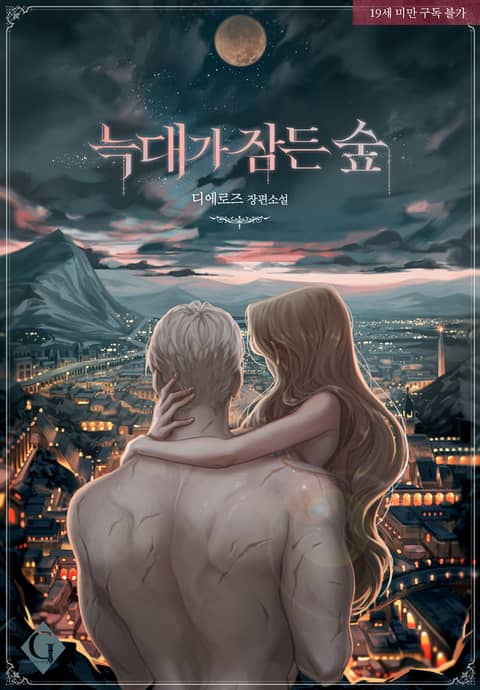 Belcansus, the land of the barbarians. Duke Atelian’s beautiful illegitimate child, Chesney, became a barbarian bride through an arranged marriage, for the sake of the state religion.

But her husband, Emperor White of the Belcansus Empire, leaves their bedroom amidst their consummation on their first night.

“Did he love you to the fullest?” A different man, who resembled her husband and yet felt different, started to shake her up. She realized that they were hiding something from her.

“I didn’t know you had a habit of eavesdropping.”

Chesney, who had been curious about the secrets they were keeping from her, went as far to eavesdrop on their conversation.

White tried to hide the secrets of Belcansus and their identity as best as he could.

Not until the marriage is annulled.