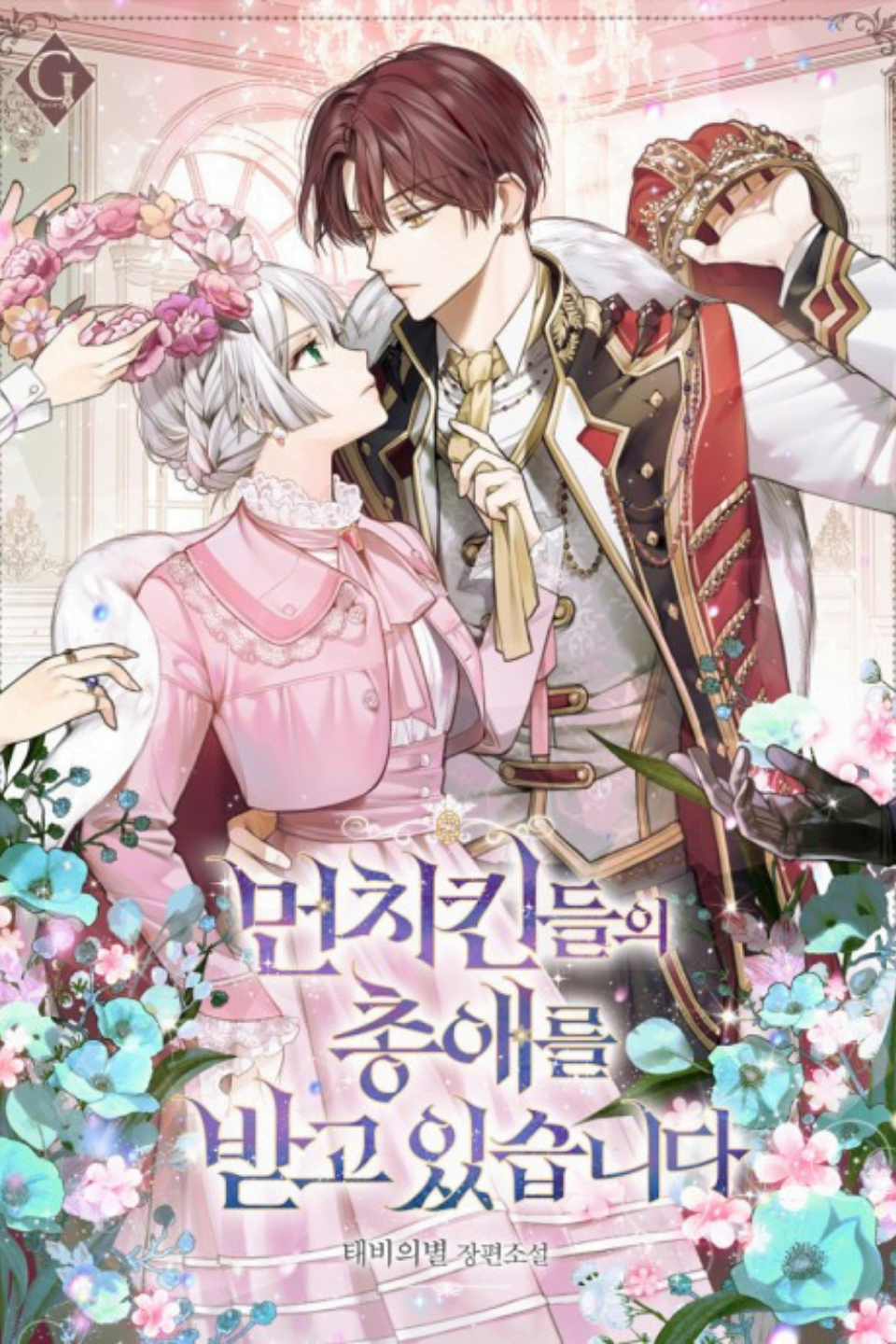 Levisia, the 15th daughter of Kraiden, saw memories of her previous life for the two weeks she was unconscious. Discovering her world was from a book, she was overcome with shock. Her fate was to die in the fight between Kraiden’s successors, and so, not wanting to be caught in her demise, she decided to leave the palace in secret.

But the successors, who would bring blood in the country, began to take interest in her. And it wasn’t the end of the ordeal… Levisia entered her servant’s room and discovered a familiar wig.

Dark red hair and golden eyes? Oh my god! He was the one who would wipe out the empire in the future.

Can Levisia quietly get out of the palace?