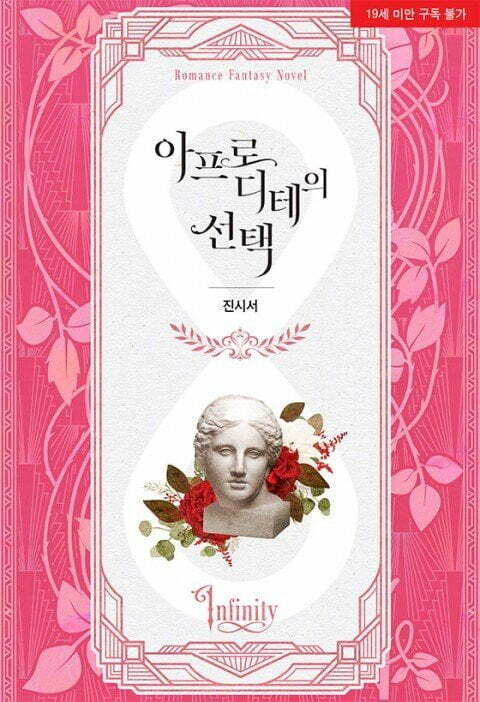 A marriage was forced out of nowhere to Aphrodite, the goddess of love and beauty, and the groom was the ugliest male god of Olympus, Hephaestus. Everyone sympathized with the poor bride, but little did they know… she liked him. However, he always appeared mysterious to her, his thoughts never conceivable.

“Will you break up your marriage now?”

“It means if you’re willing to pretend you didn’t have a marriage.”

A husband who asks for the end of his marriage with the most beautiful woman in the whole universe! Nevertheless, Aphrodite, strangely enough, doesn’t want to.

But the day after the night of their marriage, he suddenly disappeared.

The furious goddess decides to retaliate against her indifferent husband…