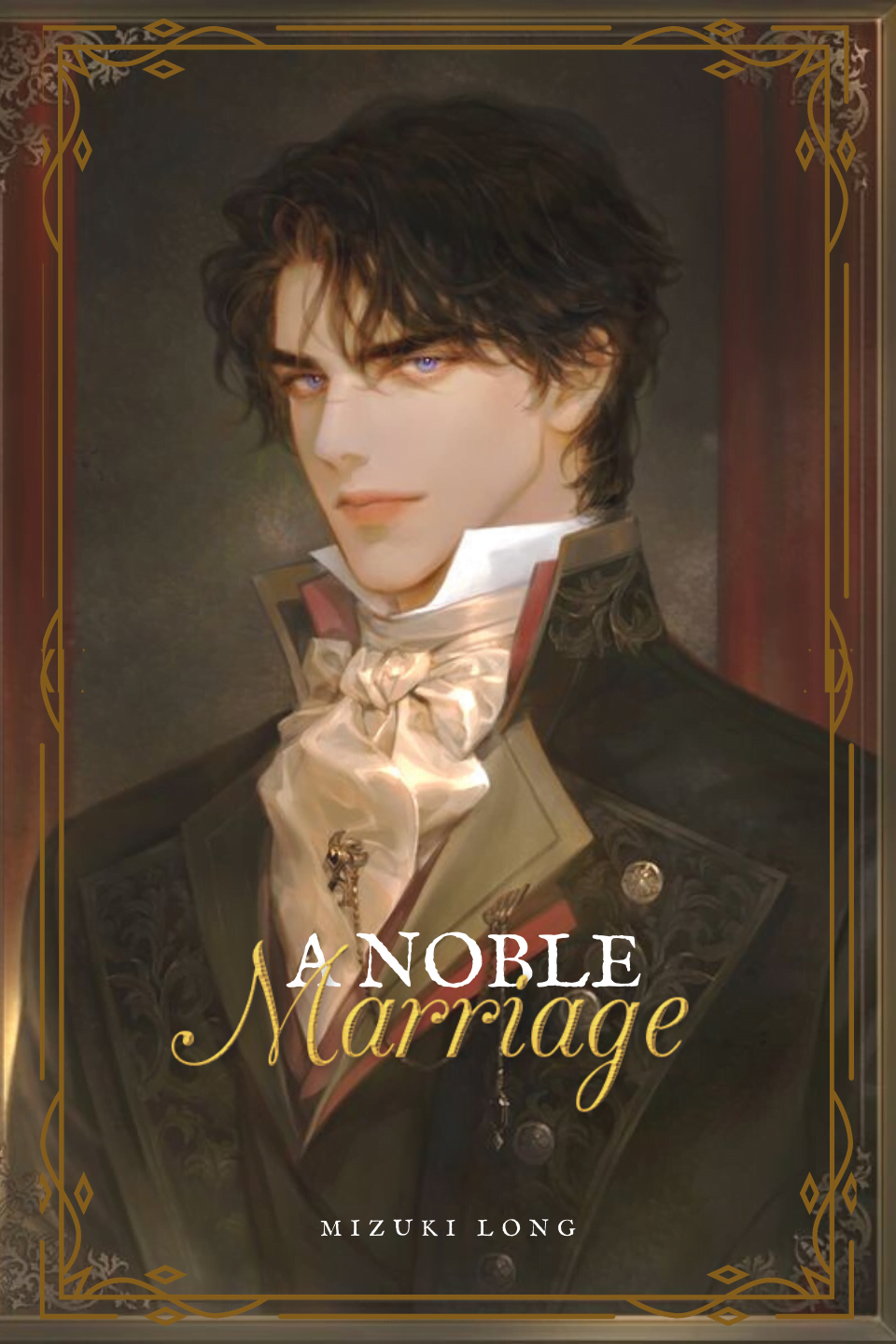 Unlike other women her age, Anna had managed to choose a husband for herself. The man she had picked was a serious one, rigid to his morals, but also honest even to a fault. These traits were what endeared him to her.

In response to that, he bent down and kissed her instead. When they parted, she smiled up sweetly at him.

“Don’t sulk, dear, you’ll only look more serious if you do.”

And so he tried to give her a smile, which in turn looked more like a grimace instead, “It’s is an honor to be bound to you.” he had told her. She lightly tapped him on the chest to let him know she had the same sentiments.

Little did he know she had met him before already…

In a different time…

In a world filled with skyscrapers.

Thanks for the chapter! Have high hopes for the story ahead

I wonder what was written. thanks for the chapter!

Grievance of the Young Bride